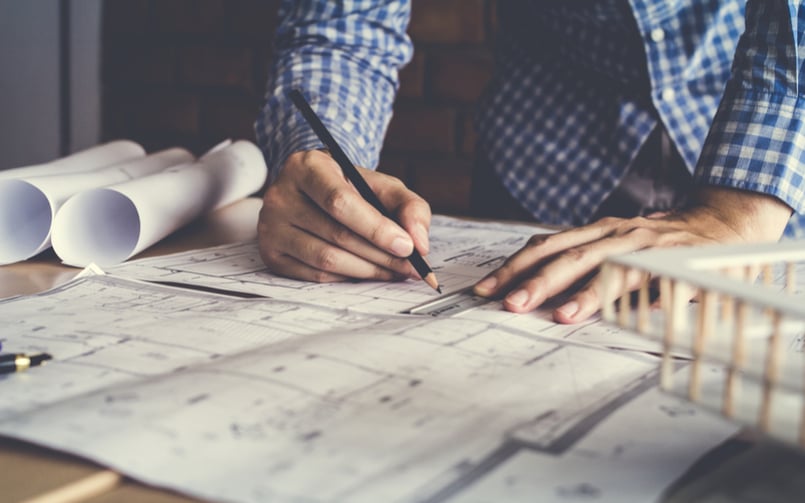 Developing more energy efficient cities remains a top priority in the US, as well as around the world. There are many ways cities can promote greener and more energy efficient practices, such as developing energy-efficient targets, tracking and reporting progress, and offering grants, rebates and other financial incentives. In addition, they can host competitions with awards, offer technical training on how to implement the latest green building techniques free of charge, and partner with local utilities to create wiser energy efficiency goals.

Green roofs help combat this issue and reduce the necessary energy to comfortably heat and cool a building.

So, what is a green roof exactly? A green roof, also known as a rooftop garden, is a layer of vegetation grown on the top of a building. Green roofs add shade, extract heat from the air, and reduce temperatures locally, as well as in the surrounding air.

Green roofs have been shown to reduce the heat island effect, which largely impacts crowded urban cities. Cities are taking note, with the number of green roofs going through the roof. From 2015 to 2016, the green roof industry grew by 10%, with more growth since then.

Looking for durable planters for a rooftop garden? Look no further than TerraCast Planters! Our durable and long-lasting planters are crafted right here in the USA using sustainable practices. Visit our Planter Shop

#2. Add Greenery to the Streets

Roof tops aren’t the only spaces that benefit from greenery. Adding trees and plants along roadways and on sidewalks is greatly beneficial as well. Trees and plants filter out many toxins produced in urban environments. Plus, adding greenery has been shown to improve wellbeing to the people who live and work in an area.

Urban cities around the globe are adding more bike lanes to promote biking over driving. Biking is much better for the environment. The only problem is that many traditional bike lanes do not feel safe to cyclists – and for good reason. Thousands of bikers are injured each year in auto accidents, and as many as 25 lose their lives. Not only do we need more bike lanes, but they must be safe and well-designed with solid barriers, well-marked roads, and so forth.

Removing cut through streets in exchange for pedestrian plazas is another way to limit vehicle traffic while promoting more people to walk or bike around a city. As fewer vehicles move throughout a city in a given day, less pollution is created and a greener city results.

The Future is Green

From building more bike lanes, to rewarding businesses that reduce electricity usage by adding a green roof, there are many ways to make your city greener as we move into the future.

Cities around the world are instituting policies that reshape the ways we build, as well as think. For instance, London’s Business Energy Challenge is a voluntary program that helps the private sector reduce the number of fossil fuels they rely on. Businesses who do a noteworthy job at reducing emissions are recognized with mayoral recognition and awards.

City policymakers as well as local small business owners, everyone can do their part to make this world a better and cleaner place for future generations.