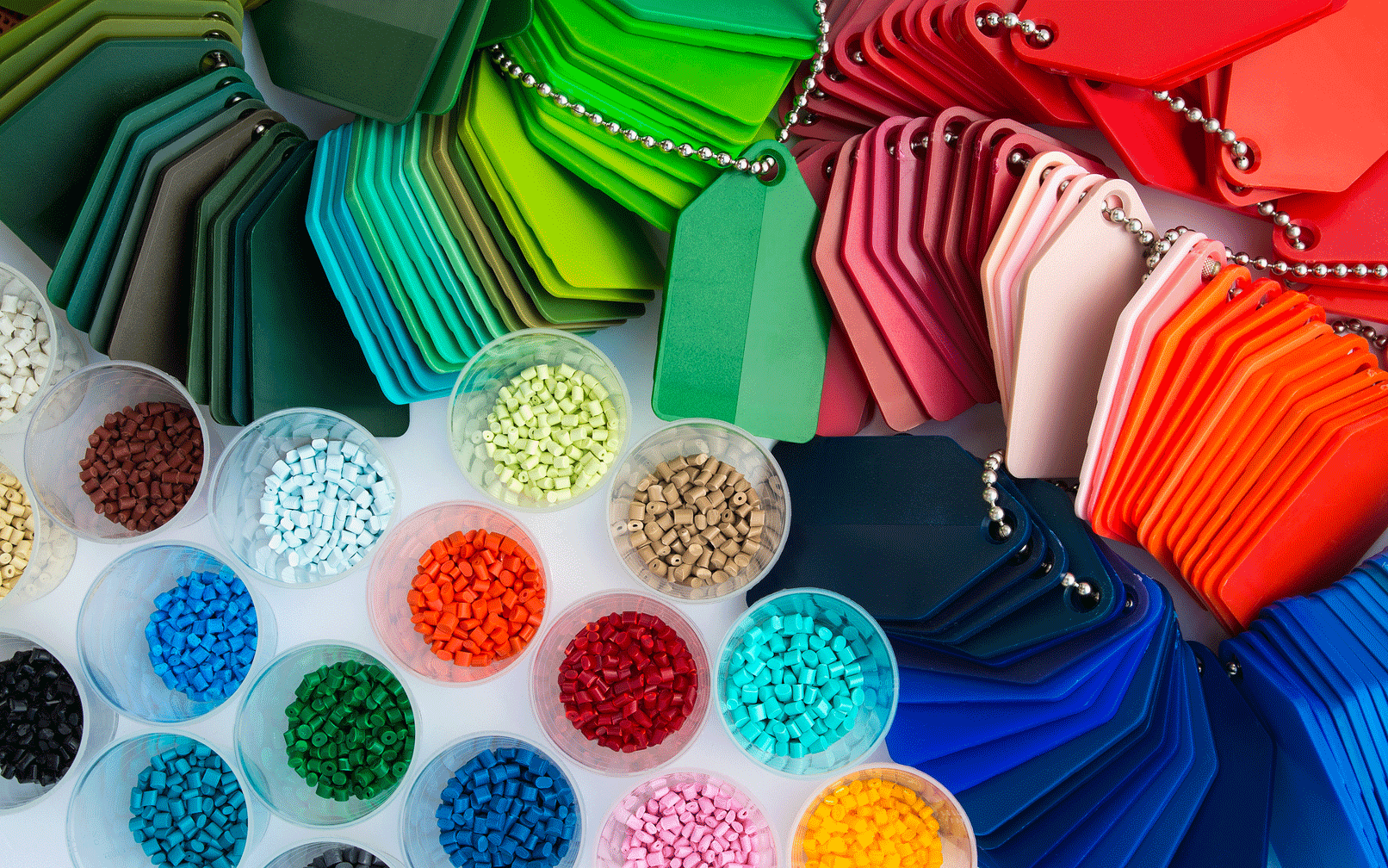 Linear Low Density Polyethylene (LLDPE) is an incredible material that differs from traditional plastic in its manufacturing process, as well as overall durability. LLDPE is used in a wide variety of markets, from plastic bags to toys, lids, pipes, buckets and cable wire covering. We are proud to use LLDPE in the production of our lampposts, planters and site furnishings.

As of 2013, the world market for LLDPE was $40 billion, and it has only increased since. In 2014, LLDPE accounted for around 31% of the total polyethylene market. On average, every person in the world uses about 5 kilograms of LLDPE every single year.

Polyethylene (PE) is a major group of thermoplastic polymers, all of which are produced by the polymerization of ethylene. There are different polymerization processes that produce polyethylene of varying properties. Each unique PE is defined by its molecular weight, branching structure and overall density.  There are 10 different forms of PEs, including UHMWPE, ULMWPE-PE-WAX, HMWPE, HDPE, HDXLPE, PEX, MDPE, LDPE, LLDPE and VLDPE. Combined, all polyethylene production totals 60 million tons every single year.

In 1898, German chemist Hans von Pechmann discovered polyethylene by complete accident. He discovered the white, waxy material while heating diazomethane. When his colleagues saw what he had created they noticed it had long –CH2– chains and they named it polyethylene. It was until 1933 that Eric Fawcett and Reginald Gibson discovered practical uses of polyethylene at the Imperial Chemical Industries located in Northwich, England. Once again, this valuable discovery was made by accident.

The Power Of LLDPE Resin

We use LLDPE to create many of our products thanks to its advanced strength, long lasting qualities, flexibility and more. Pair LLDPE with our unique Rotational Molding process and you’ve got a one-of-a-kind product that can stand up to everything from impact damage to graffiti. This is no ordinary plastic. It’s a true Resin blend that starts off in powder form before it is liquefied, poured into a mold and slowly cooked while it is rotated in its mold. As a result of the material and process, our products are highly resistant to breaking, shattering, and cracking even when hit with great force or dropped from the top of a building.

LDPE Vs. LLDPE: What’s The Difference?

Since LLDPE has more short branches, its chains can move against one another without tangling up like LDPE branches. This provides LLDPE with greater tensile strength as well as higher resistance levels to impact and puncture damage. LLDPE has a density of 0.91-0.94 g/ cm3.

Both LDPE and LLDPE are manufactured differently, with LLDPE manufactured at lower temperatures and pressures by copolymerization of ethylene and a higher alpha-olefins, either octane, hexene or butene. As a result of the copolymerization process, LLDPE has a narrower molecular weight distribution than LDPE. Pair that with the linear structure and it is vastly unique in regards to rheological properties.

LLDPE tends to be used more frequently than LDPE due to its unmatched qualities.

LLDPE is recyclable. LLDPE is characterized by a stretchy consistency and is just a little bit thinner than LDPE. Recycling code 4 generally identifies it.

LLDPE is virtually maintenance free.  Since our specially formulated resin is highly resistant to breaking or staining you enjoy little to no maintenance for many years to come. LLDPE shows the greatest resistance to environmental cracking when compared to other forms of polyethylene.

LLDPE is incredibly flexible, in fact it is used for things like squeeze bottles because it can be pushed in and bounce back while completely retaining its shape.

LLDPE is used all around the world. People all over the world rely on LLDPE, with the most frequent use in the United States, Western Europe and China. As for manufacturing, the Middle East, Canada, United States and Southeast Asia remain the largest net exporters of LLDPE. The Middle East and the United States are expected to account for over 2/3 of total global LLDPE trade by the year 2019. The major net importers are Western Europe, Africa, India and China. World usage of LLDPE is predicted to continually grow at an annual rate of nearly 5.5%.

LLDPE resin is resistant to graffiti and other stains. Our specially manufactured LLDPE resin blend is non-porous, meaning it does not absorb stains deep beneath the surface like many competing materials. While a stone planter will absorb graffiti past the top layer making it difficult to remove the stain, LLDPE planters are easy to wipe clean no matter what they get splashed or painted with.