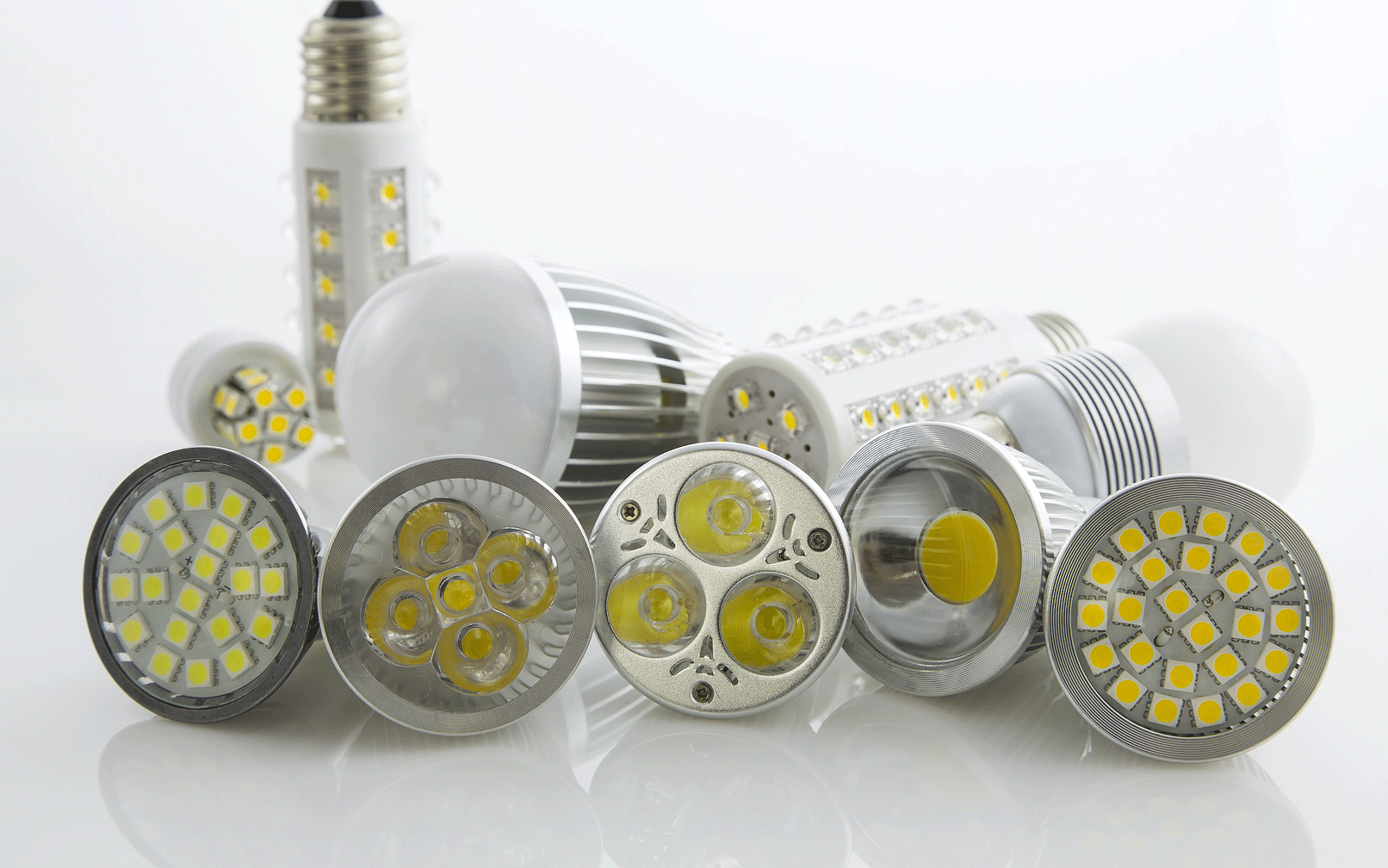 LED (light-emitting diodes) bulbs are more energy efficient and long lasting than traditional bulbs, and according to recent research they have the power to transmit messages.

While LED bulbs continue to gain popularity, researchers are amazed by all that they can do. Researchers from Disney Research and ETH Zurich have shown that consumer-grade LED bulbs only need minor modifications to be used as both a light source and a source of communication. They report that this visible light communication (VLC) system could connect a wide variety of common appliances such as toys, wearable technology, utilities and so forth. Researchers are calling this system EnLighting.

The team of researchers behind the fascinating project writes, “The Internet of Things (IoT) envisions that many devices can connect to a network. Visible Light Communication (VLC) based on Light Emitting Diodes (LEDs) is an attractive communication fabric for the IoT, as LEDs are readily available and can serve as transmitters as well as receivers. LED light bulbs, enhanced with photodiodes, provide an attractive path to extend device-to-device communication to room area networking.”

According to Ph.D. student Stefan Schmid, LEDs are capable of producing light and working as light sensors. By setting up LEDs to alternate between sending modulated light signals and receiving signals, we could create a network of bulbs that send messages between one another while connecting to devices. Even while accomplishing all of this, researchers found no noticeable impact on light quality.

Schmid worked alongside his colleagues to create the VLC system described above, proving that LED bulbs serve as a functional way to interconnect devices located in the same room.

Markus Gross, vice president at Disney Research said, “Interconnecting appliances, sensors and a wide variety of devices into the Internet of Things has many potential benefits, but using radio links to do so threatens to make the radio spectrum an even scarcer resource. Visible light communication networks conserve the radio spectrum, while also making it difficult to eavesdrop for anyone out of line of sight of the network.”

But why would we want to do this? The answer to that question is simple. LED bulbs are affordable and energy efficient, offering a low-cost and non-intrusive way to interconnect devices. There is no need for special or invasive wiring and bulbs can be installed virtually anywhere.  Gross adds, “These programmable light bulbs can both send and receive; they can communicate with objects in a room as well as with other light bulbs nearby.”

Schmid and his colleagues relied on off-the-shelf LED light bulbs that can be used with any standard lamp and socket. As a result, their test results are easy to duplicate and surprisingly affordable. Researchers did modify the bulbs, adding a System-on-a-Chop (SoC) to run an embedded version of Linux to each bulb. They also added photodiodes in order to increase sensing capabilities of incoming signals, as well as an extra power supply for additional electronics.

Gross explains, “LED light bulbs mounted on the ceiling or in free-standing floor lamps easily cover a room, serving as illumination while at the same time creating a room-area network that allows data exchange between light-emitting devices.” He adds that even after the light is turned off, it can still be used to receive signals from interconnected devices.

They hooked up 4 different bulbs for their proof-of-concept system, proving that the bulbs are capable of supporting low bandwidth applications typical to most Internet of Things (IoT) devices. They also proved the ability to accurately determine the positioning of the devices throughout a room. They did so as a part of their goal to show the system could also support additional applications.

The final research report reads, “Bidirectional communication allows a light bulb to actively participate in networking and simplifies deployment, maintenance, configuration, and controllability of indoor lighting installations and services. EnLighting supports low-bandwidth communication services in a room (and via a gateway, beyond the room), which provide the base for other applications, e.g., a location service.”

We use LED lighting in our resin lighting fixtures thanks to the advanced benefits it provides.

-LED bulbs do not radiate heat like incandescent, fluorescent or halogen light bulbs, as a result they don’t burn out as quickly as other bulbs. Thermal management is considered the most important element of high quality LED bulbs. The higher temperature a bulb operates under the faster it will burn out. Since they are cooler, they are also safer and reduce the risk of combustion and burns.

-LED bulbs are heftier than traditional bulbs because they are made with epoxy lenses as opposed to glass. That means they are not going to break as easily if dropped or hit.

-LED bulbs are the only bulbs with Energy Star certification. That means LED bulbs help save the planet while simultaneously reducing your energy bills. It’s estimated that by the year 2027, greater usage of LEDs could save around 348 TWh of electricity. That equals the output of 44 large electrical power plants each generating 1,000 megawatts. At today’s electrical prices, savings would supersede $30 billion.

Just think, one day in the near future LED bulbs will be doing even more than efficiently and cost effectively lighting up rooms and city streets—they’ll be helping you communicate. Pretty incredible!