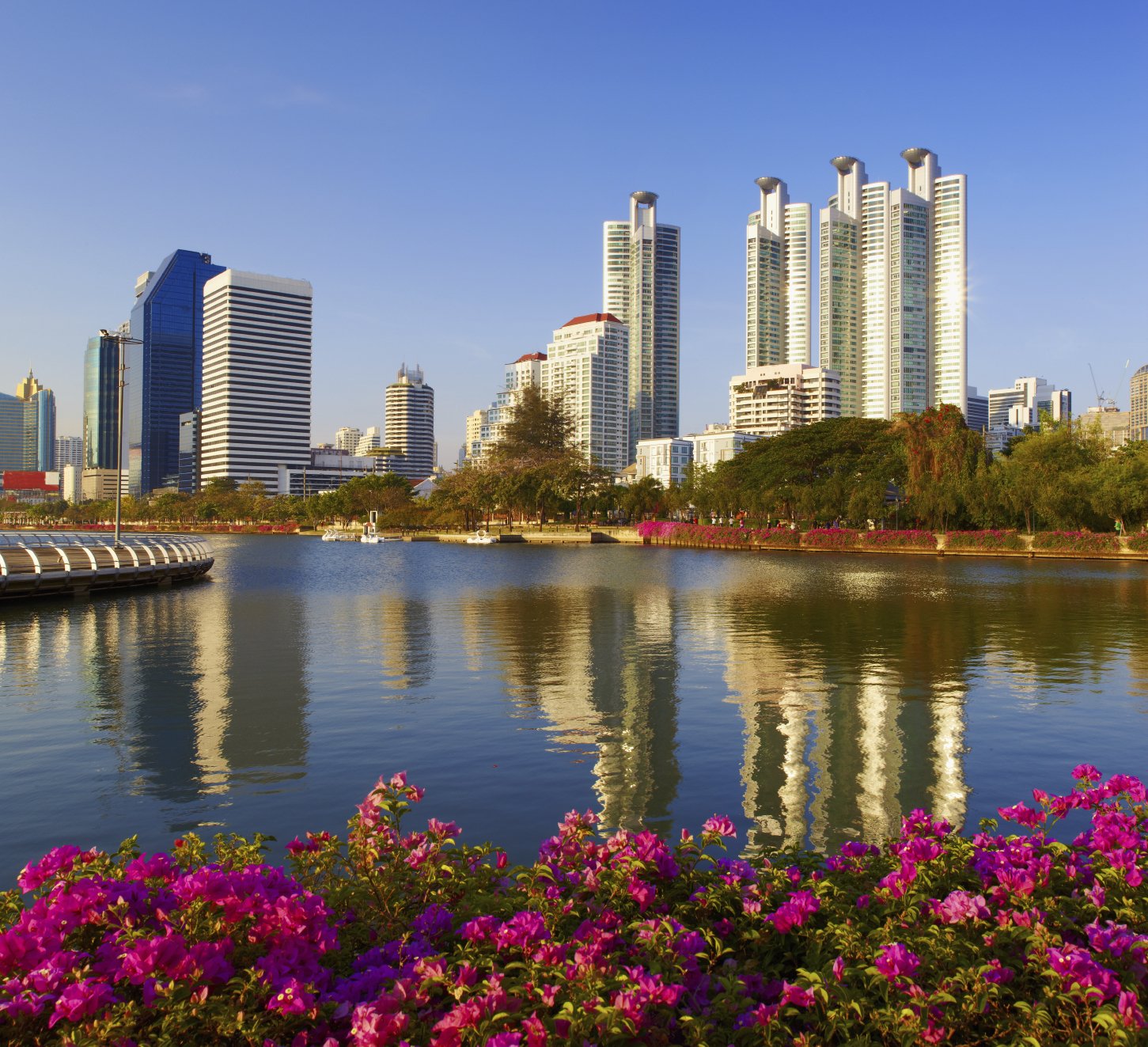 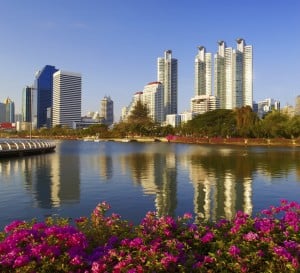 The Costs And Perks Of Green Community Landscapes

When you drive through a city you instantly make a judgment about its overall appearance, safety, and value by assessing what it looks like. Is it well landscaped and clean? Or is it a concrete jungle with barren dirt lots here and there?

Lush, maintained landscaping can have a big impact on the overall appearance of a city, increasing desire to live and work there, while ultimately boosting home values. That’s not all a city with great landscaping has to offer. According to the statistics, communities with more greenery are also safer, and even healthier.

How much money does your city spend on landscaping? If most public spaces are landscaped with pretty foliage chances are your city spends a good deal of taxpayer money to keep up appearances. On the contrary, if barren dirt lots and weeds outnumber flowerbeds and tall trees, your city is not spending nearly enough money on landscaping. While finding money in a tight budget is never easy there are numerous benefits that offset the costs of landscaping a community, including increased home values, reduced crime, and improved air quality.

93% of real estate agents consider landscaping as one of the top five most important home improvement projects that increase a houses chance of selling. In fact, it is one of the only upgrades that will return MORE than the original investment, on average returning 258% of original costs. A home with pretty landscaping increases buyer interest and property value, but only in accordance with the appearance of surrounding homes and the community.

People are willing to pay more to live somewhere with views of pretty natural landscapes. The Husqvarna Global Garden Report released figures stating that 63% of surveyed individuals agree they would pay more for a home or apartment if it had direct access to nice green spaces. And 32% of people are even willing to drive further to work if that means living closer to nature. Perhaps that’s because 55% of people say that access to greenery influences their quality of life.

Landscaping isn’t only important in suburban areas. City dwellers also admit that greenery and access to natural spaces influences their decision to live somewhere. In fact, 52% of urban residents say that the one thing they would like to see more of within their community is greenery.

(Read more on this)

A well-landscaped community increases home values in the area but it also helps reduce crime rates considerably. Studies have proven time and time again that green gardens and plenty of foliage have a direct impact on lower crime rates, including graffiti and more serious offenses such as robbery.

According to one Washington-based study, residents living in public housing surrounded by trees and flowers experience an overall average of 52% less crime. This breaks down to about 48% less property crimes, 56% less violent crimes, and 25% less domestic violence reports than residents living in plant-less environments.

As a result of these findings more and more cities are making room in the budget to institute neighborhood gardens, trees, and quality landscaping.

Yet another benefit that landscaping offers cities is cleaner air. Between 1990 and 2007, global forests consumed 1/3 of fossil fuel emissions released. In Chicago alone, trees remove some 26,000 tons of air pollution every year. This is huge in regards to helping save our planet from the destruction we regularly create.

Trees planted alongside roadways actively work to remove over 50% of local indoor air pollution. In other words, trees don’t just look good but they are actively improving our health and the health of planet Earth, and in more ways than one.

By simply planting trees around a building air conditioning and heating needs can be reduced by as much as 30%. This saves money and reduces the negative impacts energy use has on the planet. Plus, all it takes is one tree to supply four people with their daily oxygen needs.

How Much Does It Cost To Landscape A City?

A well-landscaped community increases home values, reduces crime rates, and improves air-quality, as well as quality of life. Hence why cities with the available budget will spend millions on landscaping costs without batting an eye.

Certain zones within a city are generally dedicated as the city’s responsibility to maintain and landscape. How well does your city maintain public zones, and what sort of landscaping do you see around town?

Given all of the benefits landscaping provides to a city, it seems a no brainer that every city would make landscaping a top priority. The problem is, landscaping an entire city can easily cost millions of dollars. These costs clearly offer a great return on investment, but are often still out of budget for cities with tight funds.

There are ways a city can landscape and save money. For instance, native plants and trees, as well as other water-wise landscaping projects can provide the greenery necessary without costing a fortune to maintain.

Raising awareness about the importance of a well-landscaped city can help get residents on board to push for more community curbside appeal. One of the best ways to add greenery to a city is to clean up and plant vegetation on vacant lots. Spaces that are full of dirt, weeds, or trash can be cleaned up, completely altering the overall appearance and feel of a community.

If a decent landscaping budget is truly not accessible, residents and community leaders can also hold fundraisers, institute a public art and landscaping project, or plant community gardens in cities. It might take some teamwork but the benefits will cover the costs in so many ways, including the institution of a general good feeling that is rather contagious.

TerraCast Products has helped landscape some of the biggest cities in the US, providing sustainable products that last year after year. Contact us today to see how we can help enhance your community!